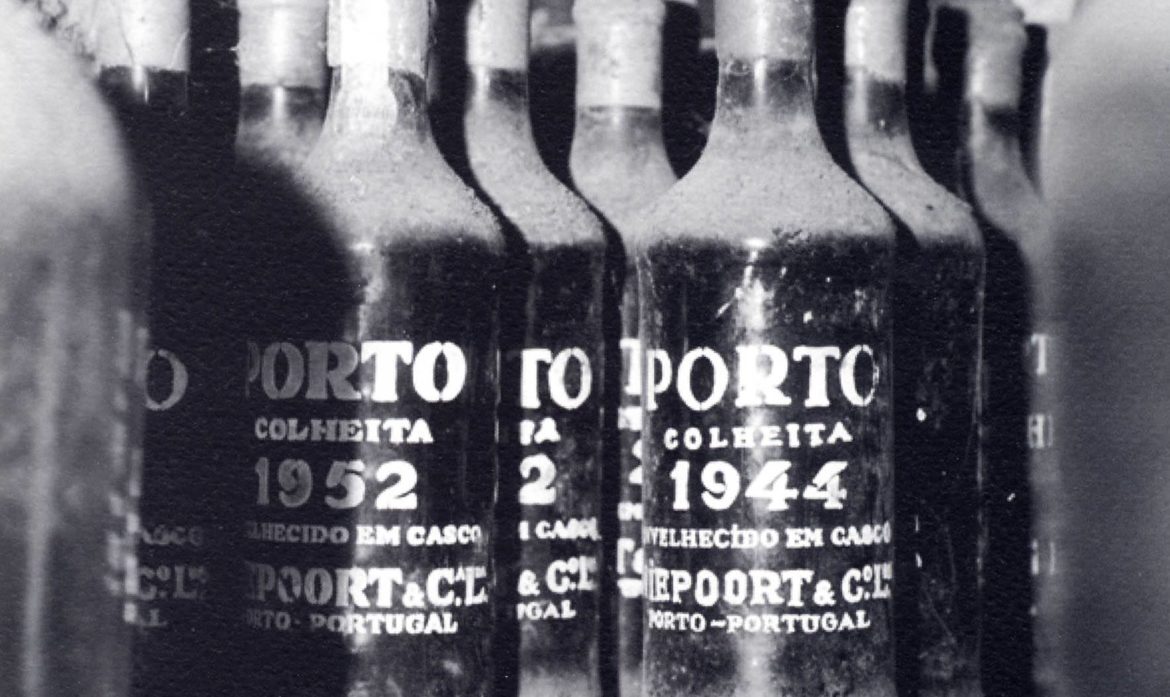 When the Niepoort family moved from Holland to the Duoro region of Portugal in 1842, the rise of one of the great Port houses of Oporto began. And in 1997, as the fifth generation to make fortified wines for the family business, Dirk Niepoort began a brand new rise. Considered a true Renaissance man, Dirk continues to make Port using the same traditional methods as his ancestors, while also leading the way as one of Portugal’s most innovative, creative and exciting producers of dry table wine.

Dirk started making table wine because, well, he likes to drink table wine. As it turns out, he is rather good at it. During the past 25 years, Dirk has put both the family estate and the entire region on the map for wine. He is a pioneer of modern approaches—creating artistic labels and new marketing and selling practices—but with a healthy respect for traditional, classic methods of winemaking. Niepoort spares no expense in creating wines that match their high-quality Port siblings.

Martine’s Wines is the appointed importer for Niepoort in all of the United States with the following exceptions: NY, NJ.

Take a behind the scenes look at Niepoort from January 2017 when our team visited with Dirk in Portugal.