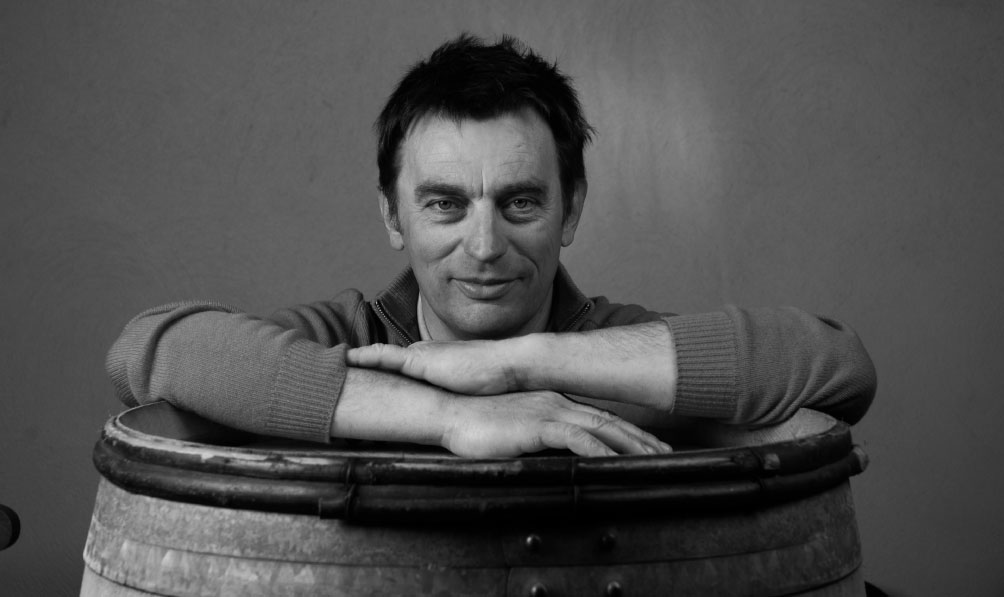 The individual vineyards of this domaine are an apt reflection of the Cornin family. Each parcel carries a part of the family’s history in the Mâconnais. Les Chevrières holds the same plot Dominique’s grandfather planted more than 50 years ago. Clos Reyssié bears fruit from the same vines his father put to seed in 1938. The 100-year-old parcel in Les Serreudières reaches even deeper into the Cornins’ roots in Mâcon.

In the same manner that these old vines labor to yield the fruit, Dominique subtly guides the wine from vine to bottle with little intervention. He recently has been joined in this effort by his son, Romain. One of the youngest of a new generation of wine-producers, Romain is amazingly knowledgeable, having studied under his father as well as some of the most talented growers in the region.

The Cornins use only biodynamic farming methods, and their only motive is to give each of their vineyards the best chance to express its own terroir. All the wines are fermented in stainless-steel tanks, and the single-vineyard wines are aged in used oak barrels. They bottle both Mâcon-Villages from their respective villages, reflecting the individual parcels with each bottling. Cornin wines are voluptuous, rich and succulent, with a distinctively fresh and ethereal quality.

Martine’s Wines is the exclusive importer for Dominique Cornin in all of the United States.