We are delighted to share the exciting news that A Year in Champagne will be released in select theaters and on iTunes on March 6th, 2015. Following A Year in Burgundy, this latest film follows Martine Saunier to the infamous region of Champagne and features the personable producers and superb cuvees imported by Martine’s Wines: Stephane Coquilette, Saint-Chamant, Gonet-Medeville and Diebolt-Vallois.

Click the link below to watch the trailer for the film!

A Year in Champagne Official Trailer 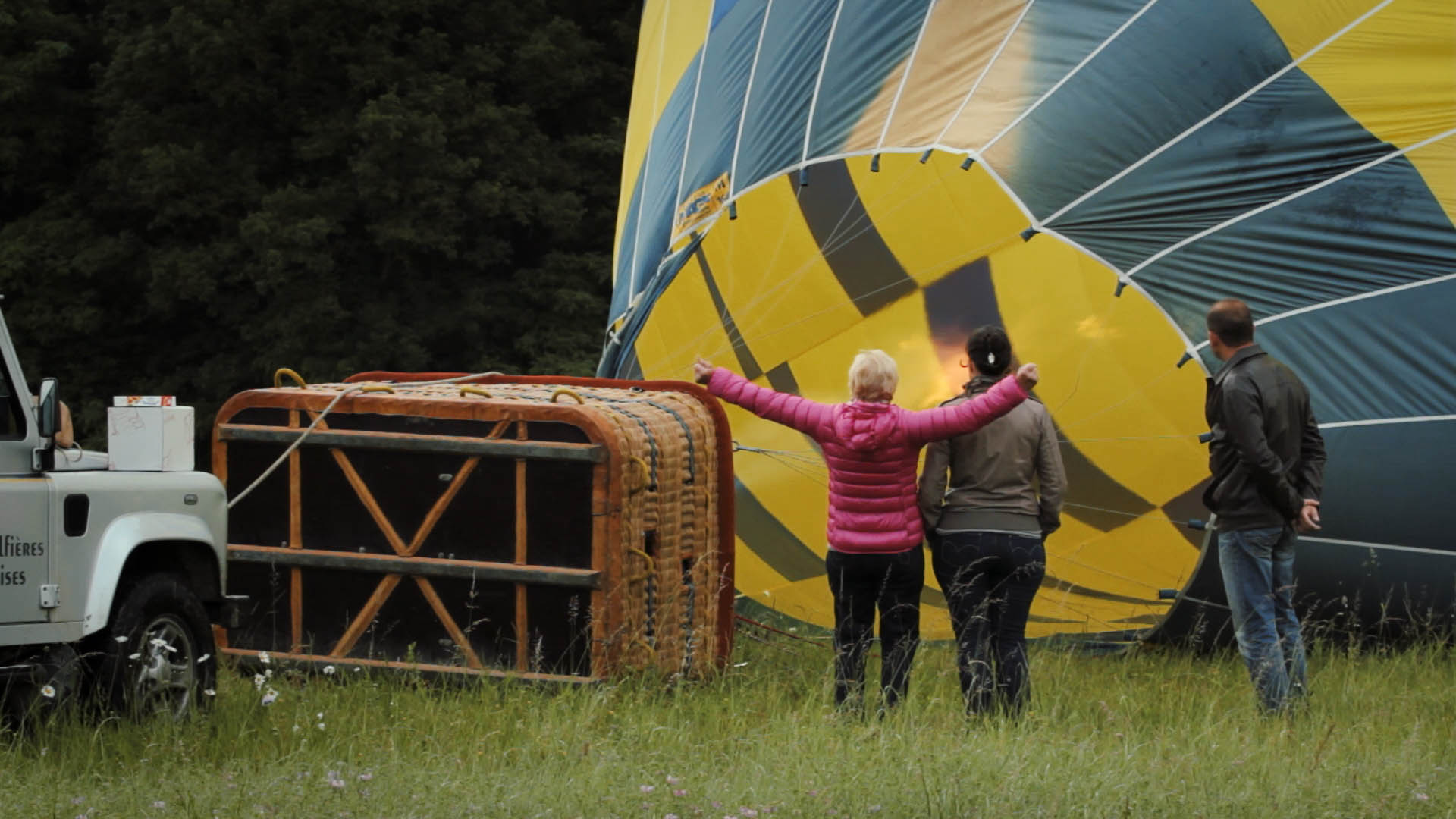 If you don’t want to wait until March, we don’t blame you. Samuel Goldwyn Films will be holding special screenings at the following venues:

We’ll keep you posted as additional events are confirmed, so check back soon. And in the meantime, be sure to keep plenty of bubbly on hand! 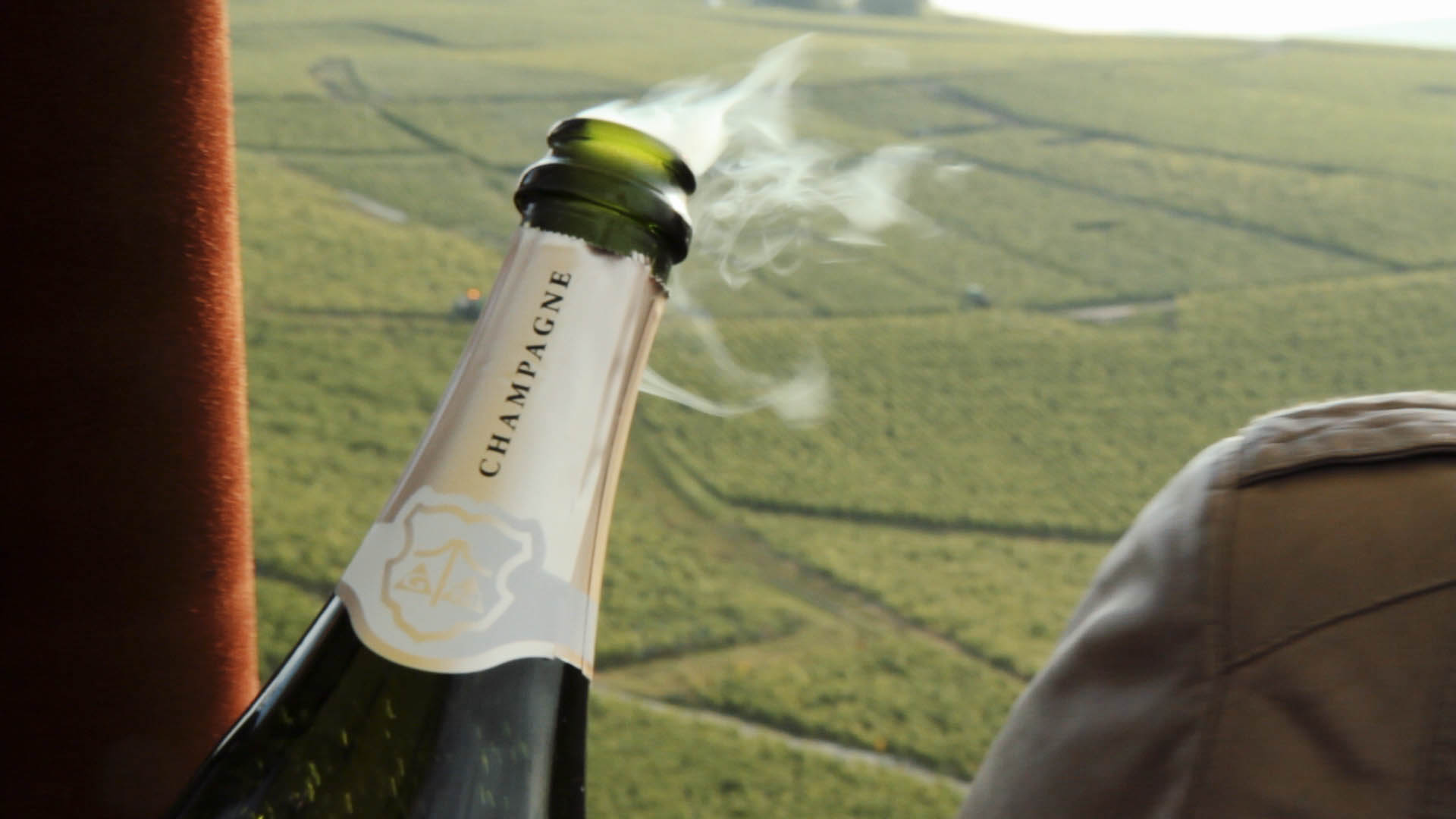