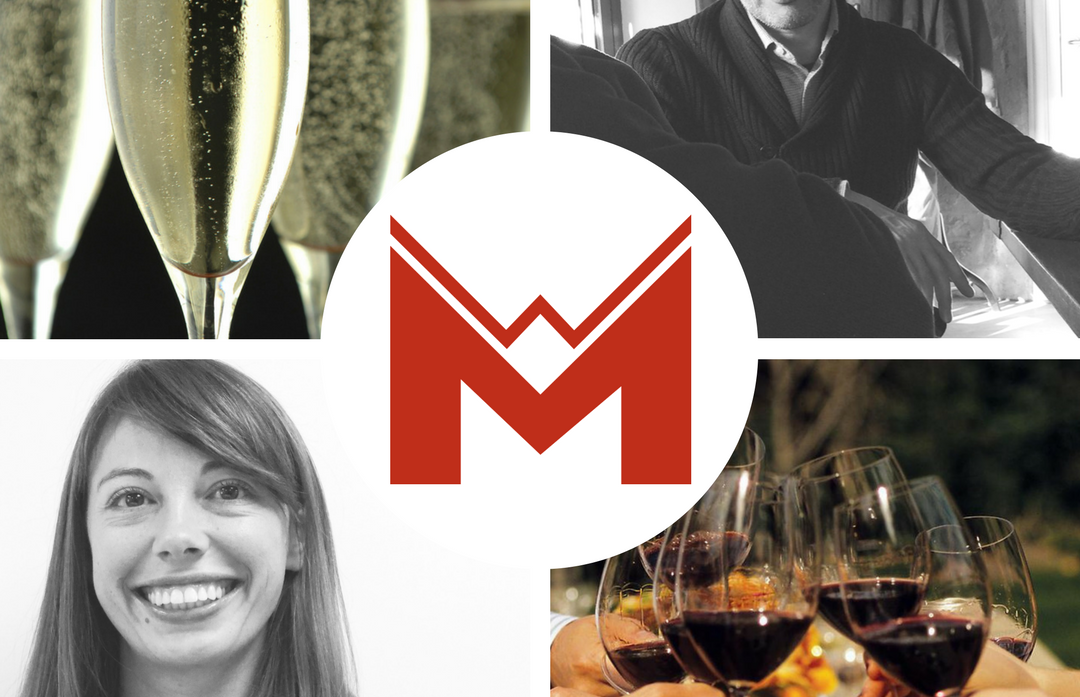 Fine wine importer and wholesaler Martine’s Wines celebrated its five-year anniversary under owners Gregory Castells and Kate Laughlin by announcing the creation of a California sales team and several notable additions to its portfolio as the company approaches its 40th year of business. Martine’s Wines was started in 1979 by legendary tastemaker Martine Saunier, who hand-selected Castells and Laughlin to purchase the company in December 2012.

“Five years ago, neither of us had worked in the import business,” said Gregory Castells, Co-Owner and President of Martine’s Wines. “We brought experiences from other sides of the industry and, in looking back, this has contributed to our success.”

“Greg’s experience as a sommelier is invaluable,” said Romain Taupenot, Owner and Winemaker of Domaine Taupenot-Merme in Morey-Saint-Denis. “The strong, collective will of the Martine’s Wines team to promote our domaine is evident in everything they do.”

Castells and Laughlin agree that company founder Saunier provided them with a solid foundation from which to create something of their own.

“We are very proud of our ability to innovate while building on the relationships Martine started with our producers,” said company Co-Owner and Vice President Kate Laughlin. “We have—in the spirit of Martine—sought out and discovered exciting new people to work with.”

The company is adding new personnel with the hiring of a California sales team, which will roll out effective February 1, 2018. Martine’s Wines already has direct market sales teams in Chicago, New York, and New Jersey, and adding its own sales force in California was the next logical step. The company is also expanding its California distribution portfolio with selections from PortoVino and Vine Street Imports.

“We have taken our time to learn the business—to assess and strategize how we can take Martine’s Wines to the next level,” said Castells. “We are in this for the long term.”

“I am proud of the team we have built,” added Laughlin. “Because of the legacy of Martine’s Wines, as well as the culture we have cultivated these first five years, we have been able to attract people of the highest caliber.”

This culture has been a touchstone for the winemakers the company represents.

“I enjoy the trust, transparency, and personal relationships I possess with the team,” said Marc Delienne, Owner and Winemaker of Domaine Marc Delienne in Fleurie. “Martine’s Wines was my first importer, and because of its excellent reputation, I was able to find importers in other countries.”

“For me, Martine’s Wines is the highest quality importer in the US,” said Brice Omont, Owner and Winemaker for Domaine des Ardoisieres in Savoie. “It is a group of passionate people who work with passionate winemakers and partner with the best restaurants and best wine shops in the United States.”

Martine’s Wines is marking this landmark in its rich history with a comprehensive trade tasting of its portfolio on March 26-27, 2018. Le Tour de California will bring over 25 producers from France, Portugal and Italy to Los Angeles and San Francisco for two days of tasting that will feature over 250 wines. For Castells, this event celebrates a new chapter.

“This is a tremendous opportunity for us to connect on a more personal level with our customers,” he said. “To showcase our producers and their wines alongside our new team members in our home state is a momentous occasion in the evolution of Martine’s Wines.”

About Martine’s Wines
Martine’s Wines was founded by Martine Saunier in 1979. Today, the company strongly adheres to the motto of its founder: “Quality is a must.” This quality is found in its wines, partnerships, and employees. The portfolio is composed of producers who do not take shortcuts and consistently present true expressions of the appellation and region from which they come.