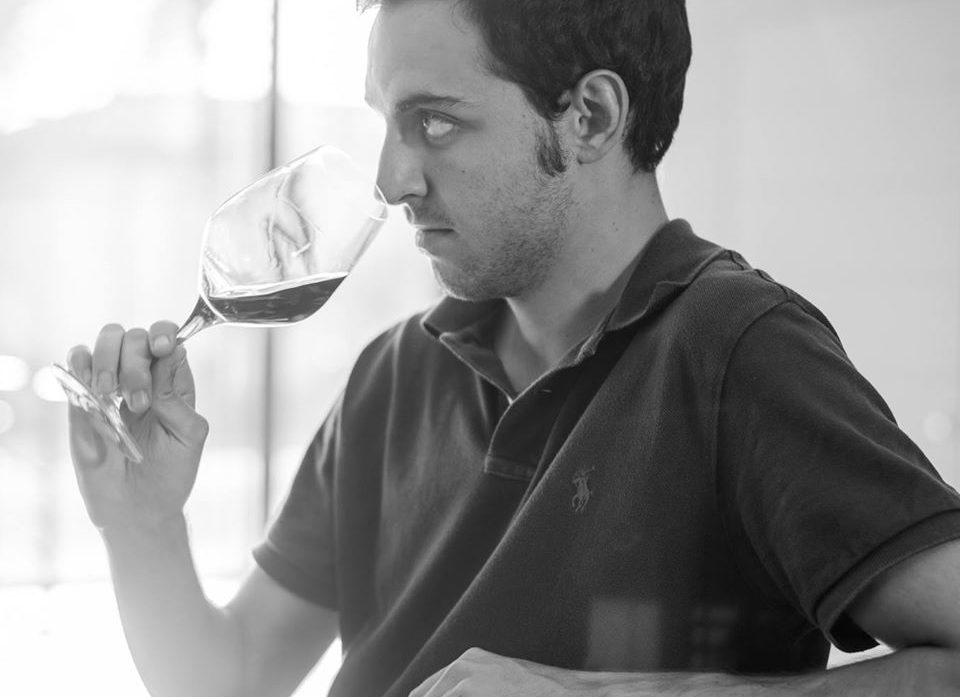 Benjamin Gras represents the sixth-generation of winemakers at Domaine Santa Duc in Gigondas. In this short interview, Benjamin shares his perspective on farming–namely the implementation of biodynamic agriculture in his family’s vineyards, which have been farmed organically by his father, Yves, for over 30 years.

How long have you been interested in biodynamics?
For many years. I have read a lot about biodynamic agriculture, scientific and philosophical books as well as articles. Since I am rather Cartesian, some scientific articles comparing biological and biodynamic agriculture have helped me greatly in my decision. Biodynamics is still struggling against a rather esoteric image painted by some people. But, above all, it is an agricultural method primarily based on observations in the vineyard, taking into account all the factors of the environment which may influence the plants.

Which was the triggering moment for you?
The experience of many other winemakers who have achieved incredible results with biodynamics. My internship at the Domaine de la Romanée-Conti, which applies the principles of biodynamics, was also a decisive factor. You know, in Burgundy the farmers look back to a long wine-making tradition and in the vineyards nothing is superfluous. Nevertheless, many winemakers are applying biodynamic principles. Since that experience, I have always kept in my mind that I would introduce biodynamics when returning to our vineyards.

After many years of organic viticulture, what changes do you expect from biodynamics?
Since he took over the estate in 1985, my father Yves decided to go for organic farming, a long time before it became popular. We have always felt connected to the terroir and thus preserve it. The introduction of biodynamic agriculture is just another logical step in our work to revive the ecosystem of our soils, but also to strengthen the immunisation system of the plants. The vines learn to cope with parasites and diseases, rather than relying on molecules and pharmaceuticals. The secret of great wines lies within the soil. And vines being in line with their terroir produce balanced grapes and harmonious wine. Thus, we hardly need to intervene in the cellar.

How and where did you learn to understand biodynamics?
From books, conversations and internships…And we work with Dominique Massenot, a consultant specializing in biodynamics, with whom we take all major decisions. Our cooperation is very satisfying, for he is very concise by always considering other agronomic aspects.