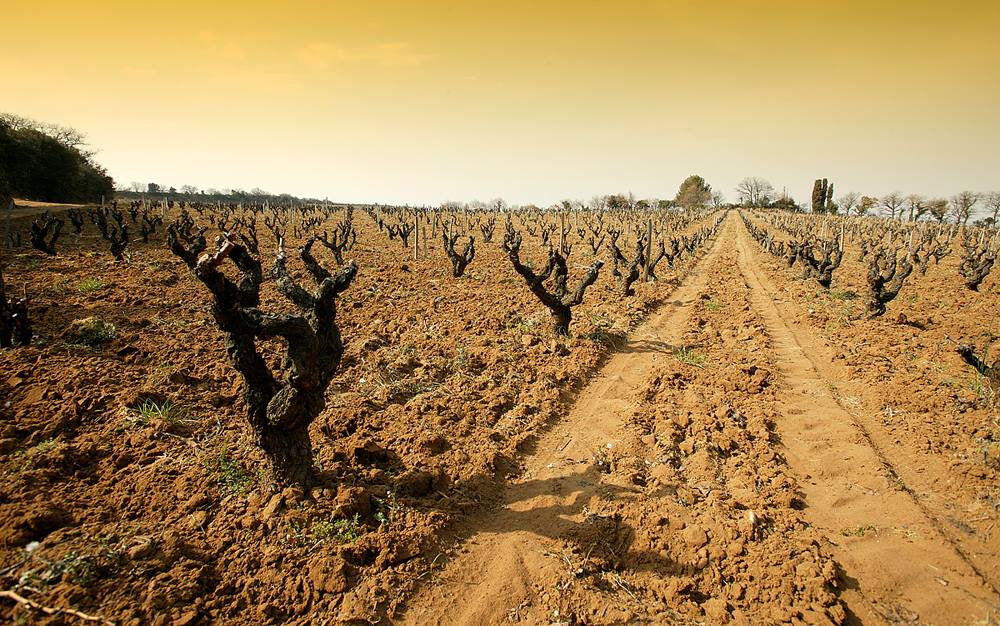 The spirit of Jacques Reynaud, the godfather of Châteauneuf-du-Pape, is always present. When the legendary founder of Château Rayas died suddenly in 1997, his wife asked their nephew, Emmanuel Reynaud, to take the reins at both Château Rayas and Château Fonsalette. Already making wines at his father’s Château des Tours, Emmanuel agreed.

He is somewhat reclusive, and can be found working his vineyards at most any time of day, every day. Emmanuel does not revel in the fame and notoriety that come with making such sought-after and acclaimed wines, but he continues to carry the mantle of his famous forebears, producing hauntingly aromatic wines at his three estates: Château Rayas, Château des Tours and Château de Fonsalette.

Just outside Châteauneuf-du-Pape, near the village of Lagarde-Paréol in the Côtes-du-Rhône appellation, Château de Fonsalette was purchased by Emmanuel’s grandfather, Louis Reynaud, in 1945. It holds 300 acres, 30 of which are planted with Grenache, Cinsault and Syrah for reds, and Grenache Blanc, Clairette and Marsanne for whites. The estate also produces wonderful olive oil.

Quite simply, the three wines of Fonsalette — a blanc, a rouge and a 100% Syrah, which is rare for the region — defy their appellation: They are among the best and most in-demand wines from Côtes-du-Rhône.

Martine’s Wines is the exclusive importer for Château de Fonsalette in all of the United States.