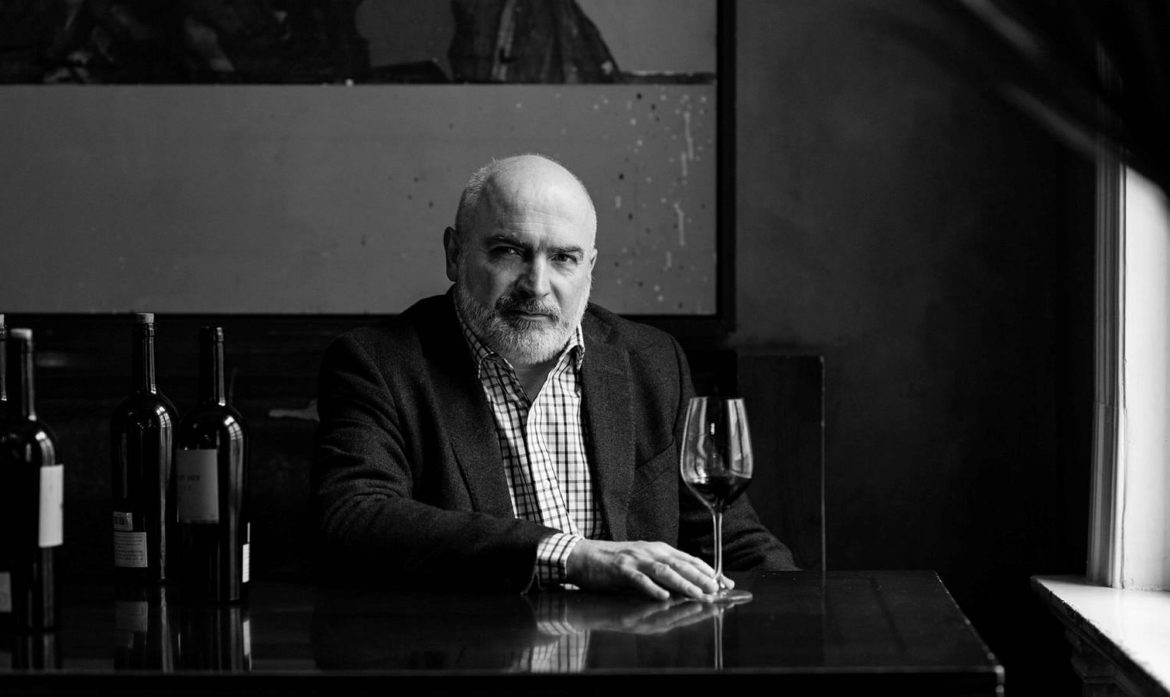 While working in the late 1990’s for a co-op in French Catalonia, Roussillon region, Philippe Gayral visited many small family estates, uncovering the best fortified wines and grapes that populate Roussillon in the foothills of the Pyrénées. Perhaps his greatest discovery was the personal reserves most families kept in barrels for themselves–what the French call a “poire pour la soif” or “a pear for thirst”–often marking important years in family history or saved for rainy days or just to see how a particularly fine vintage would age.

Over the course of the last 20 years Philippe began buying these very special foudres, building up the largest collection of “French Vin Doux Naturels” in the world and eventually founded Muse Vintage Wines in 2005.

Called “the Archivist” by wine journalist Jancis Robinson, Philippe is passionate and meticulous, having a drastic selection of the best wines remaining and working with the French government and authorities of the region to access all of the relevant information for each wine he is releasing, allowing him to precisely identify the family, origin and vintage from which the barrels came. These extremely refined traditionally fortified wines represent the very best wines in the region, covering three appellations, Rivesaltes, Banyuls and Maury with vintages spanning from 1874 to 1988.

True pieces of French history, they are now available for the first time in the United States.

Martine’s Wines is the appointed importer for Muse Vintage Wines in all of the United States with the following exceptions: TX.